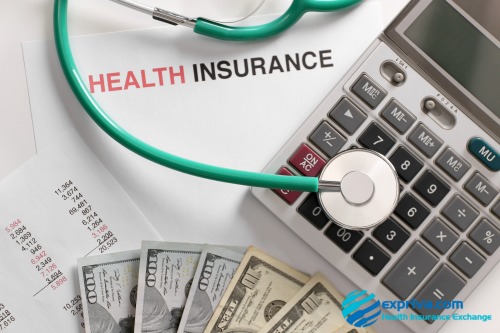 The individual mandate which required to obtain health insurance or pay a penalty if you failed to do so was repealed on December 20, 2017.

However, only over a third of the public knows that people will no longer have to pay a fine for not having health insurance under Obamacare, according to a poll from the Kaiser Family Foundation.

The poll found that 36 percent of the public knows the penalties will no longer apply while 46 percent incorrectly say that the requirement has not been repealed. The rest aren’t sure.

The penalties, which other polls consistently showed were among the least popular parts of Obamacare, will go to zero beginning in 2019. Prior to that, they are $695 per individual or 2.5 percent of income, whichever is higher, though they also contain multiple exemptions.

The results are similar even when they are asked of people who would be directly affected by the individual mandate, including people who are uninsured and people who buy medical coverage on their own, whether directly from an insurer or through the Obamacare exchanges. Among this group, 37 percent are aware the individual mandate has been repealed, while 44 percent incorrectly say it has not been repealed and 19 percent are unsure.