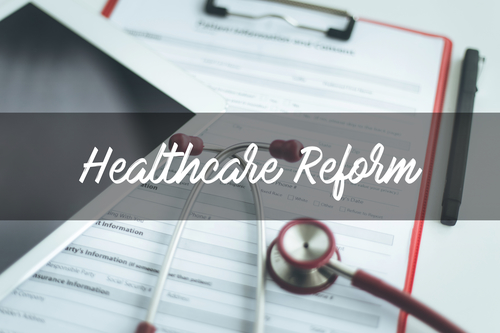 On March 6, 2017, Republicans released their proposed legislation to repeal and replace the Affordable Care Act (ACA).

These are some of the changes the proposal is looking to implement:

We will be posting more information on the changes to the Affordable Care Act and how it will affect our clients and current plans. Please feel free to contact us with any questions.